Garry Ringrose and Cliodhna Moloney were named Player of the Year at the Rugby Player Ireland Awards on Saturday night.

Ringrose was named the Zurich Players’ Player of the Year 2020 by his fellow players at the Zurich Irish Rugby Players Awards ceremony, broadcast on Virgin Media Two. Ringrose, who made his debut for Ireland in 2016, has enjoyed a remarkably consistent season for both club and country.

Though Ireland failed to put their stamp on proceedings in Japan, Ringrose was nevertheless one of Ireland’s best performers at the  Rugby World Cup and he has continued to lead by example on both sides of the lockdown, prompting his recent appointment as captain for Leinster’s Guinness PRO14 final victory over Ulster. Ringrose (25), wins the award ahead of Andrew Conway, John Cooney and James Lowe.

On receiving his award, Ringrose commented: “It has been a challenging season on and off the pitch, but we have all continued to work hard and learned a great deal from the experience.

It has been a long year so to be recognised in this way by my fellow players means a lot to me. Andrew, John and James were equally deserving. My sincerest thanks to my family and friends for their continued support and also to those who have made the return to rugby possible.” 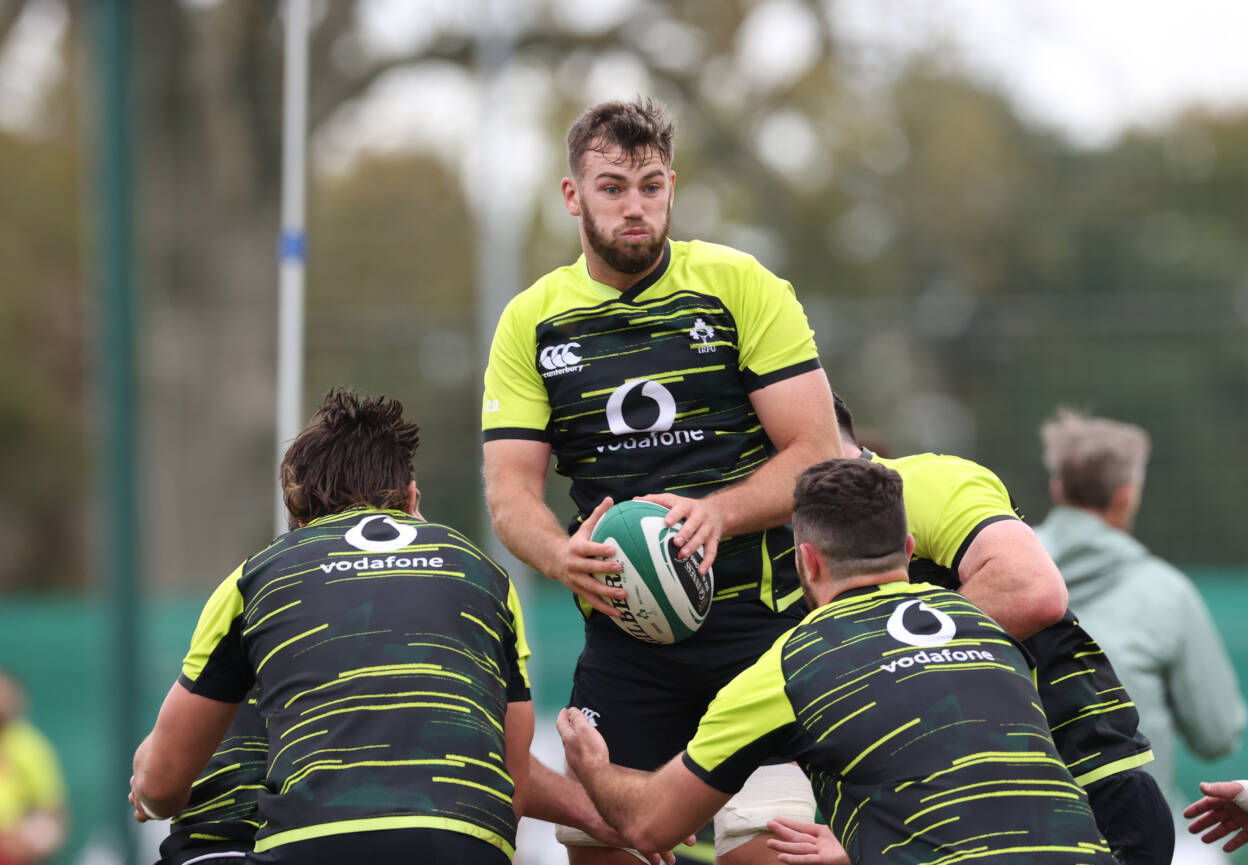 Meanwhile, Ringrose’s club and international teammate Caelan Doris was named as the Nevin Spence Young Player of the Year 2020. The 22-year-old, who made his Irish debut in February, has also established himself in a highly competitive backrow department at Leinster Rugby.

In claiming the award, Doris was voted in ahead of strong competition in the form of Ryan Baird and Shane Daly.

The Irish Women’s 15s Player of the Year 2020 as voted by members of the Ireland squad was presented to Wasps Ladies’ Cliodhna Moloney for several standout performances so far in their Guinness Six Nations campaign. 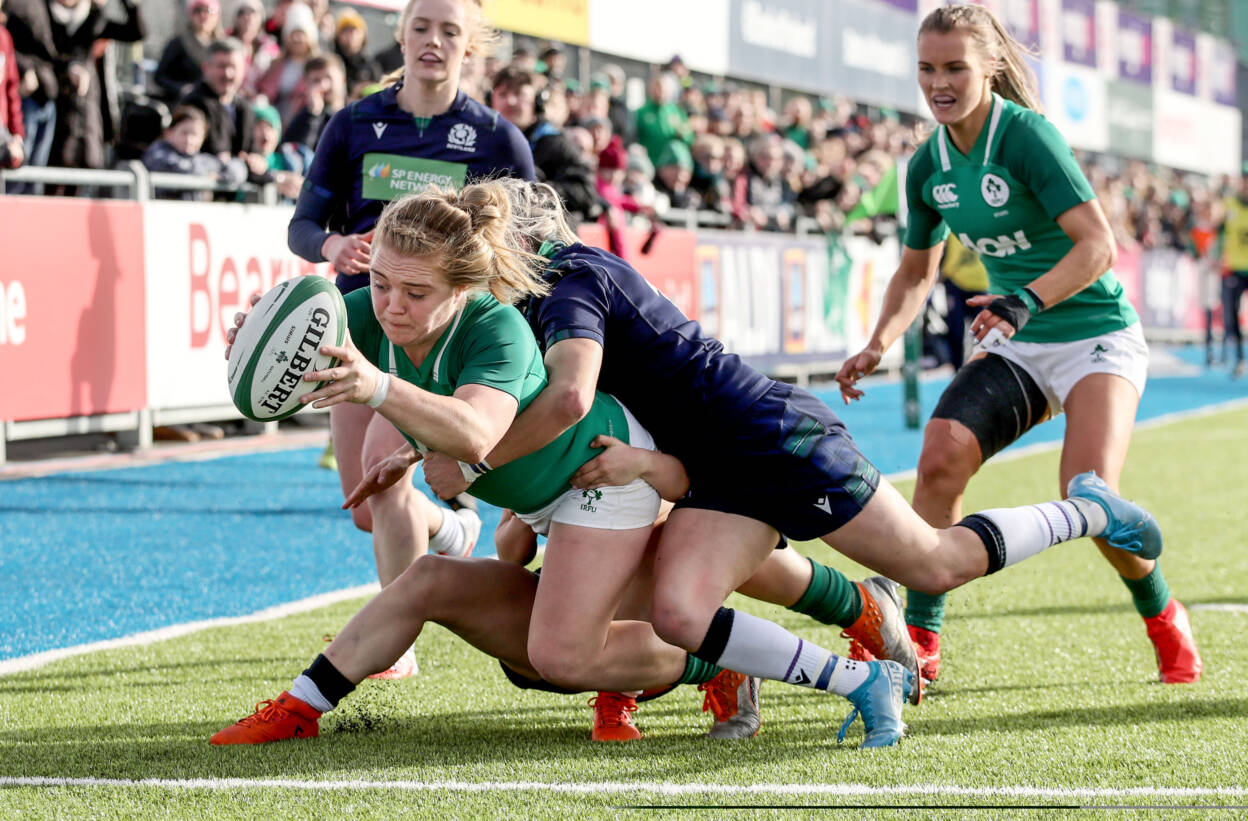 As had been announced earlier in the week, joining Ireland’s heroes in the Rugby Players Ireland Hall of Fame was former Ireland, Leinster and Lions centre Gordon D’Arcy. D’Arcy’s former Leinster teammate Andrew Conway was awarded Try of the Year for his outstanding effort away to the Ospreys in the Heineken Champions Cup.

The Zurich Contribution to Irish Society award, was presented to Billy Holland in recognition of his fundraising efforts in support of Crumlin Children’s Hospital, Cork University Hospital and Ronald McDonald House, to the lasting memory of his late daughter Emmeline.

Each of the winners on the night received a Citizen watch kindly provided by Fields Jewellers.

Simon Keogh, CEO of Rugby Players Ireland commented: “It is easy to forget that we had played the majority of the season before the lockdown. Thankfully, our players have been back on the field in recent weeks, but it is important that we acknowledge their achievements and contributions over the past 12 months.

I congratulate all of our winners this year and also wish to highlight the ongoing efforts of our members across the country on and off the field. They will continue to play a key role in helping us all back to our feet once again.”

Anthony Brennan, CEO of Zurich in Ireland said “Winning a Zurich Irish Rugby Award is one of the highest honours a player can receive in the game here in Ireland. Over the years we have seen some great players and people take home an award, and this year is no different. We look forward to continuing our support of Rugby Players Ireland and the Tackle Your Feelings campaign, which encourages people to look after their mental wellbeing, with the continued support of some of Irish rugby’s most influential sports stars.”