Sene Naoupu and Brian O’Driscoll have been appointed to World Rugby interim committees, it has been confirmed.

The two Ireland stars are among a host of leading players and coaches who have been appointed to World Rugby interim committees. The appointments come hot on the heels of the announcement of former Ireland head coach Joe Schmidt as the new World Rugby Director of Rugby & High Performance.

Naoupu has joined the Women’s Advisory Committee, while O’Driscoll has been appointed to the board of Rugby World Cup Ltd. 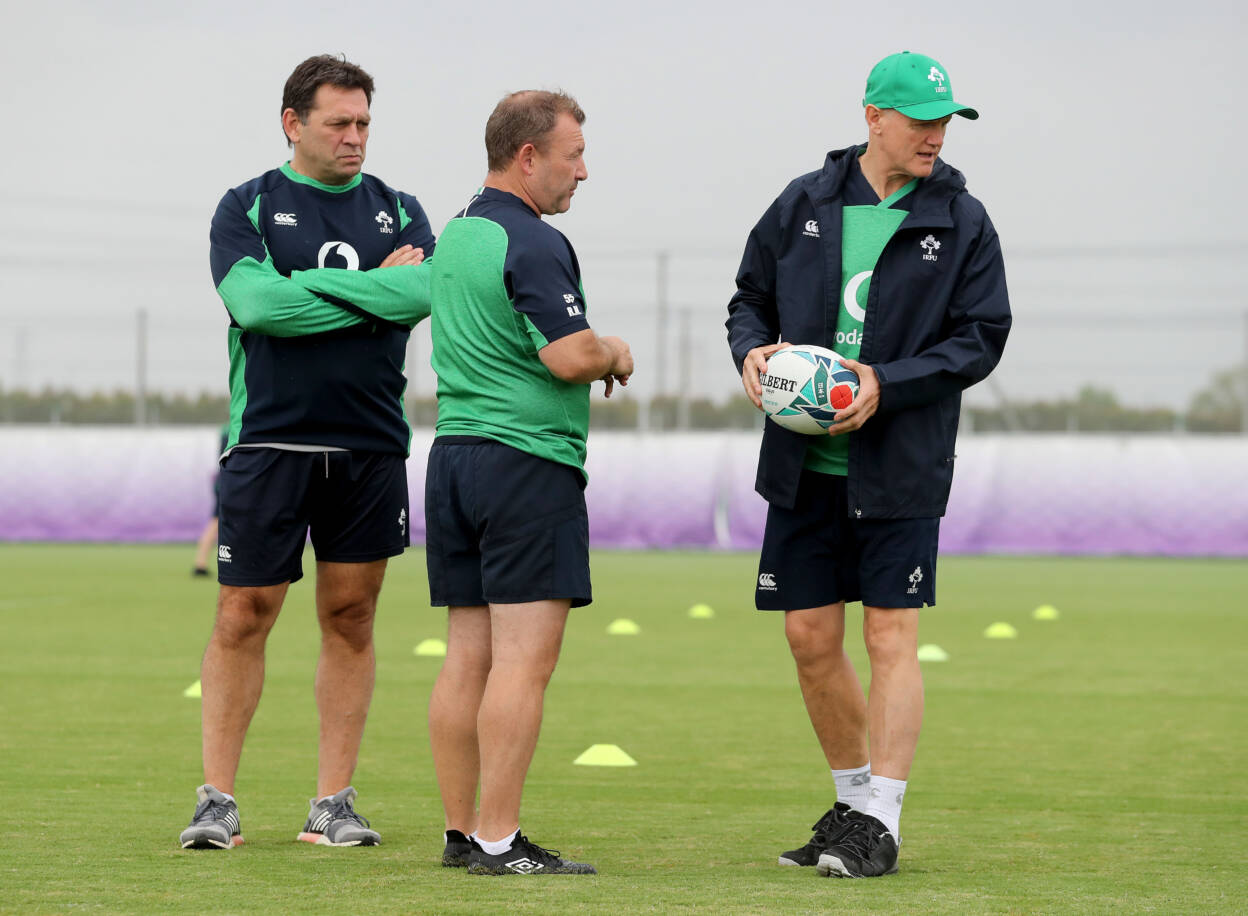 Beaumont said: “These interim committees will play an important role during this challenging and pivotal period for our sport. Further increasing the number of players, coaches, independent and skills-based committee members ensures a broad range of experience and expertise and reflects the diversity and values of our sport.

“As we look ahead to Rugby World Cup 2021 and Rugby World Cup 2023, as well as rugby’s 200th birthday in 2023, the new committees will have a significant role to play in growing and developing the game and ensuring we realise our ambitions.”

The interim committees met for the first time earlier this month for inductions, updates and to start the business of guiding World Rugby’s decision-making process.

Reflecting a game that continues to experience strong participation, fan and commercial growth across 127 national Unions, the Rugby Committee, which presides over the on-field development of the sport, is being expanded into three specialist committees – high performance, Sevens strategy and community rugby committees – featuring leading players and coaches.

With exponential growth across emerging rugby nations, Women’s rugby and Sevens, the restructure will enable World Rugby to expand its focus on specific strategies to support the sport from the grassroots up.

The players we’ve put forward for the RWCL Board and the various committees will better equip World Rugby to make the right decisions for the game on a consistent basis.

“They each possess a unique combination of business and practical rugby understanding which is essential to have at the table. From an International Rugby Players’ perspective, we are pleased that World Rugby has recognised and acknowledged this value, with these committee appointments forming one aspect of a greater commitment to put players at the centre of the game.”