The Centre, which cost €1.5 million to build, was funded by the Department of Sport’s Capital Funds Programme, the IRFU and by private investment, and will be home to the Leinster Rugby Sub-Academy as well as the Leinster Age-Grade programme.

Also in attendance at the launch were members of the Wall family, who made a significant contribution to the development of the Centre and have dedicated the Centre to the memory of their late father, Ken. 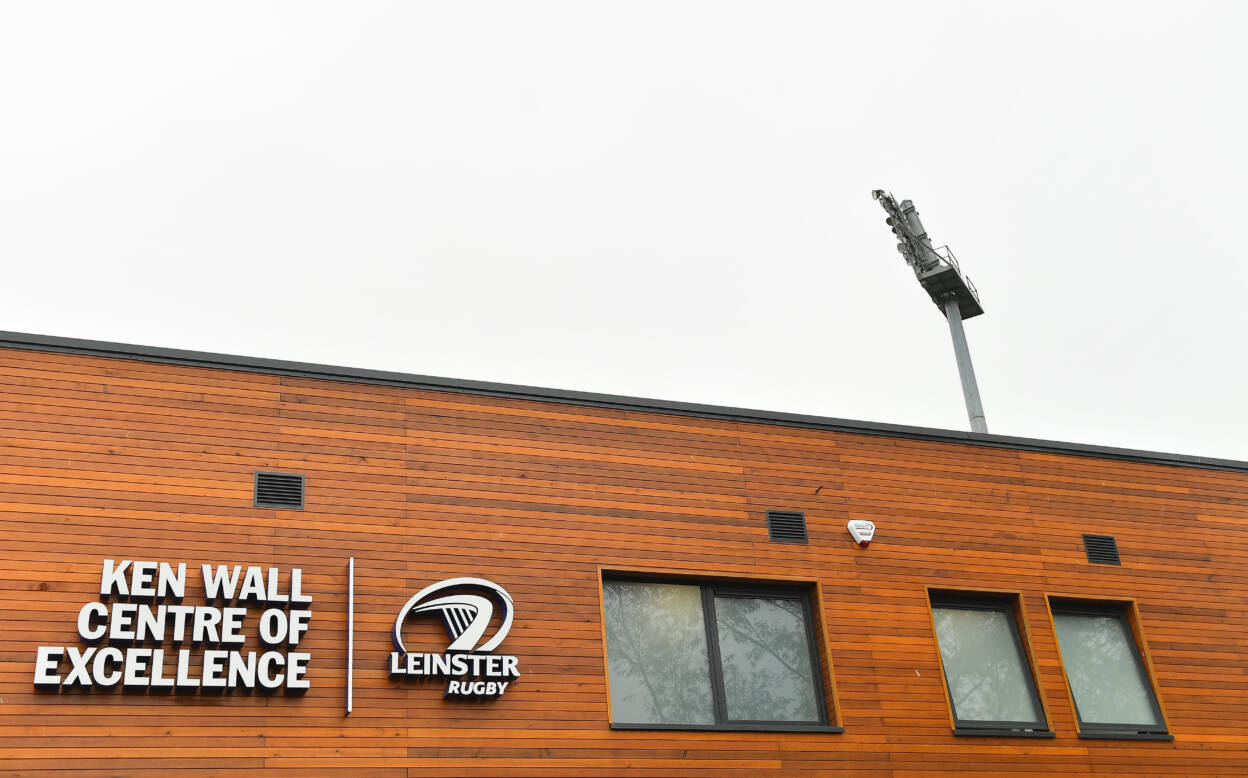 Speaking at the launch, Minister Ross said: “I am delighted to officially open the Ken Wall Centre of Excellence. The investment of Sports Capital Programme funding by my department in this magnificent new facility will be of tremendous benefit in developing rugby from grassroots to high-performance level.

“While much of the focus at the moment is on our international side, we must not neglect our upcoming stars and the players of the future in Leinster will benefit greatly from this investment.” 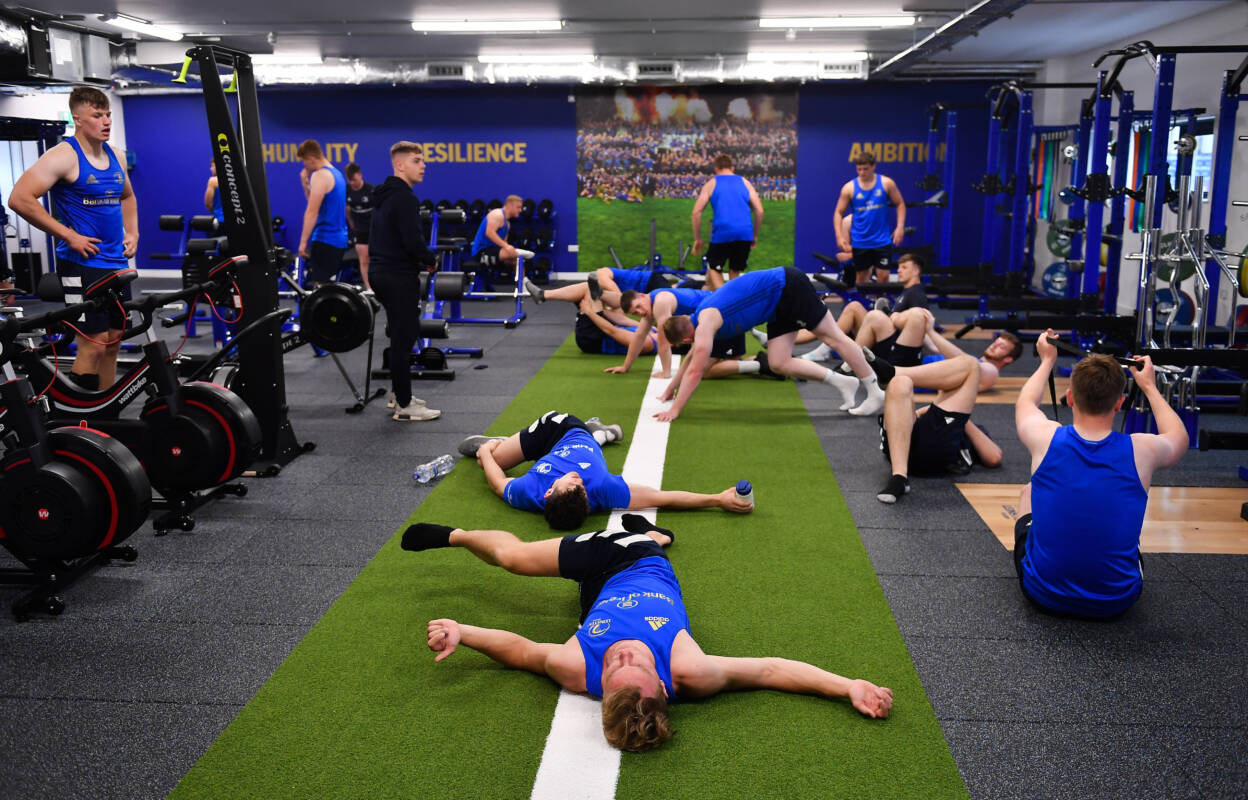 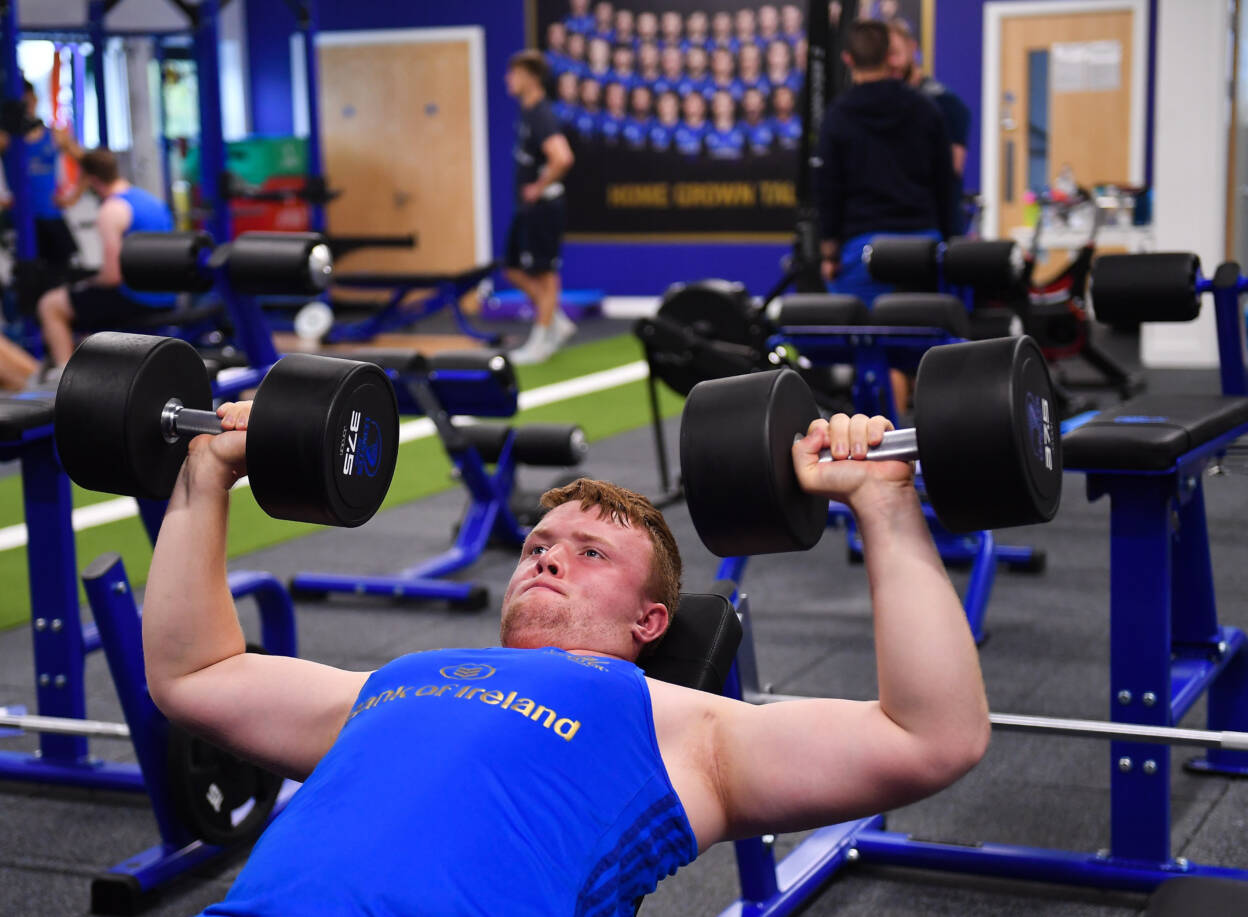 Also in attendance was Leinster Rugby CEO Mick Dawson, who said: “The Ken Wall Centre of Excellence would not have been possible without the significant support of the Wall family to whom we are most grateful, and we hope that this Centre is a fitting tribute to their late husband and father Ken, a proud St. Mary’s College man.

“To Minister Shane Ross and the Irish Government, to the IRFU, and of course to all the generous benefactors that made this dream a reality, thank you.

“This Centre is the first step in an ambitious programme of ours to have a centre in each of our five rugby playing areas, namely Metro, Midlands, North-Midlands, South-East and the North-East.

“The Metro Area is now brilliantly catered for with a state-of-the-art modern facility in Energia Park and the plan now is to start work on the other four.

“With news of the RDS redevelopment hopefully not too far away, it is an exciting time for the future of Leinster Rugby and hopefully the future of the game across the 12 counties, not just for the professional team.”

Leinster begin the defence of their GUINNESS PRO14 title this Saturday away to Benetton Rugby. Leo Cullen’s men will welcome the Ospreys to the RDS on Friday week (October 4) for their first home game of the season. 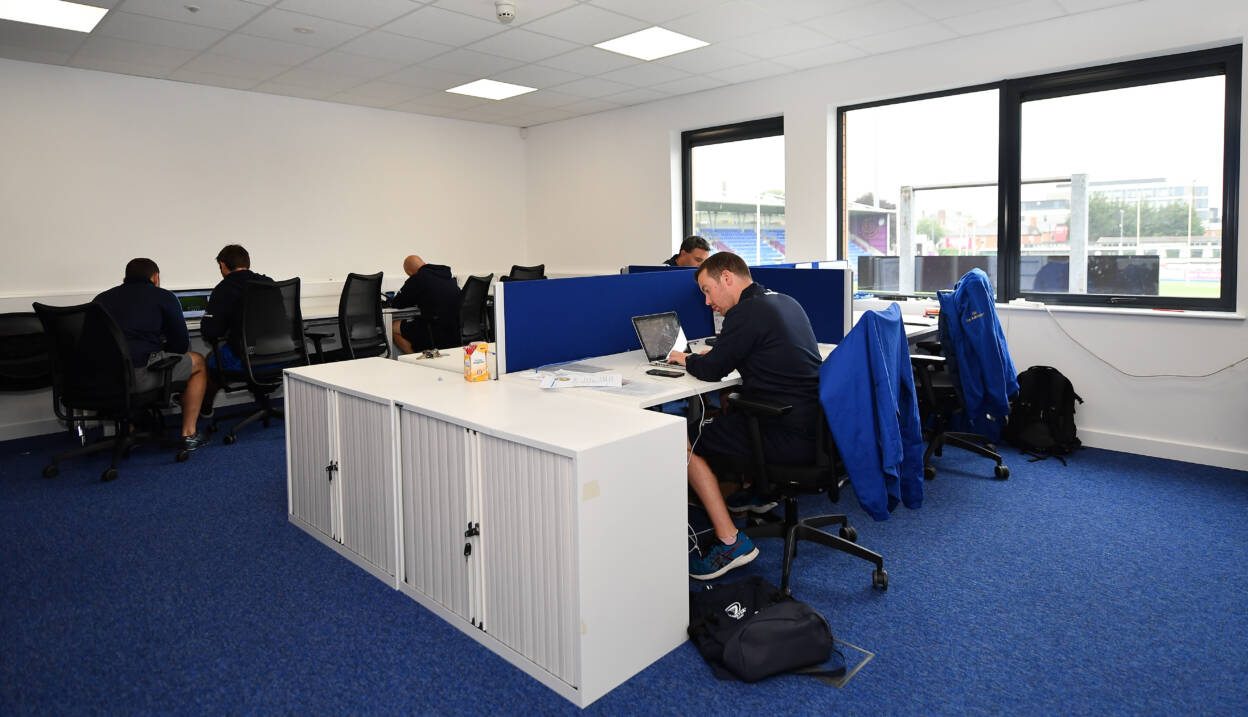 The Ken Wall Centre of Excellence was built by Extraspace Solutions and it took 11 months to build.

It was fully functional from July 1, 2019 when the doors were opened for the first time to this season’s Leinster age-grade male and female players.

Since then almost 4,000 players have availed of the facility, covering the Leinster Under-19s, Under-20s, Leinster ‘A’ and Women’s teams.

The Centre is 606 sq. metres in total and is fully operational with a gym (210 sq. metres), two meeting rooms, a large open-plan office with space for 20 staff, two dressing rooms and showers, a medical room and a kitchen.

The players who use the Centre will be supported by a multi-disciplinary team across a spectrum of areas that will be led by Simon Broughton in rugby and David Fagan in athletic development.