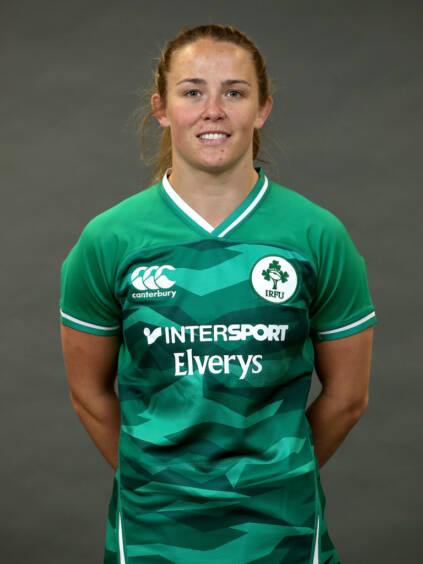 Baxter began her rugby on the Tag pitch, before joining Belfast Harlequins aged 18. She impressed in her first season with Ulster and Ireland in 2012 and featured on the right wing during the 2013 Grand Slam run, as well as playing in the Women’s Sevens Rugby World Cup in the same year.

Baxter was also the youngest member of the Ireland squad that took part in the 2014 Women’s Rugby World Cup.

Murphy Crowe Double Does The Damage For Ireland Women Against England

More than most, Cooke and Ulster star Ashleigh Baxter knows how demanding it can be to juggle 15s and Sevens…
9th Jul 2018
News

The start of the Rugby World Cup Sevens in San Francisco is now less than two weeks away, and the…
Related Players