Canterbury and the Irish Rugby Football Union have today announced the renewal of their Official Kit partnership for a further four years.

The new agreement sees Canterbury’s continued support of Irish Rugby with the Senior Men’s, Senior Women’s, Under 20s and 7s national teams stepping out in Canterbury kit at all major events until 2024.

As part of their commitment to get more people involved in rugby, Canterbury is also supporting the development of the women’s game through its new sponsorship of ‘Canterbury Give it a Try’; an IRFU grass roots initiative for girls.

The eight-week programme is designed to give girls, aged between 8 and 14, the opportunity to learn how to play rugby in a fun and safe environment. 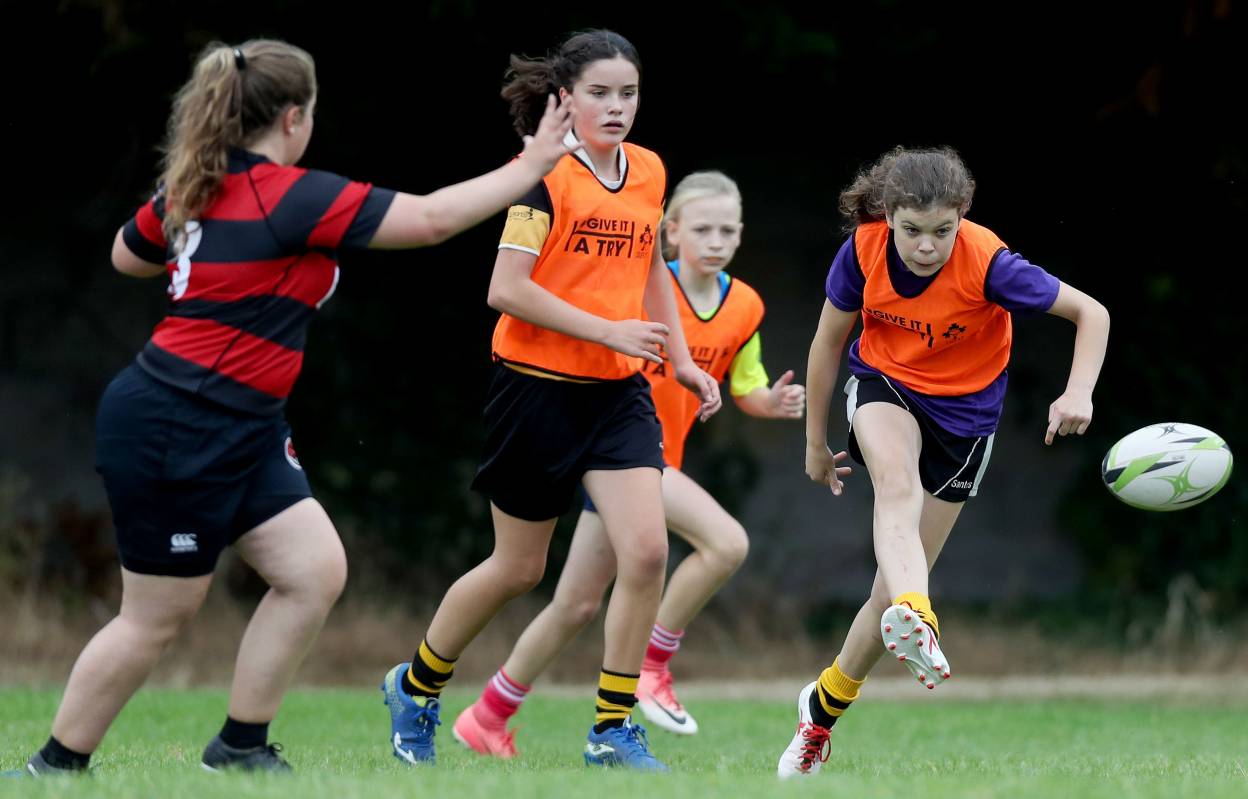 “Canterbury has been the Official Kit partner to the IRFU since 2014 and this four-year renewal will make our partnership one of the most enduring in rugby. The ongoing quality and appearance of the kit reflects the significant R&D and design expertise which Canterbury brings.

“We operate in a demanding environment as we strive to ensure our international teams are turned out in kit which incorporates the very latest technological advances, while at the same time presenting a design that is contemporary and attractive to our supporters.”

“We’re delighted to renew our current partnership with the IRFU through to 2024, which will see the Irish Rugby teams wearing Canterbury at all major events including both the upcoming Men’s and Women’s Rugby World Cups.

“We’re looking forward to working with the IRFU in developing new product innovations and investing in the next generation of players, including our support of the IRFU’s initiative to attract more girls into the sport. Our hope is that young athletes will “Give it a Try” and fall in love with rugby.”

Intersport Elverys, which has over 50 retail stores across Ireland, will be the sole distributor in Ireland and the UK and the new official Irish Rugby Kit will also be available via Elverys.ie and Canterbury.com from August 2020.