Sean O'Brien is one of seven Ireland Under-20 players set to join the Leinster Academy. ©INPHO/Billy Stickland

Seven of Ireland’s Under-20 squad from this season’s Six Nations Championship will join the Leinster Rugby Academy for the 2020/21 season, the province announced today.

McCarthy, McKee, O’Brien and Soroka formed part of the impressive Ireland Under-20 pack as McNamara’s charges won three of their opening Six Nations games before the competition was suspended due to the Covid-19 pandemic. Winger Smith scored two tries, against Scotland and England, while O’Reilly has previously been involved in the Ireland Men’s Sevens set-up.

McNamara, the Leinster Rugby Academy Manager said: “As with any year we are delighted to see a group of young men move on to Senior contracts and we wish those five players the very best of luck.

“Then it’s time to get excited for the next group coming in and seeing how they develop over the coming seasons.

“This morning’s announcement is a hugely special moment for the players and the culmination of a lot of hard work over many years. Of course, the reality is that the hard work is only beginning, but it is important to mark this achievement and for them and their clubs, schools, and families to take pride in what this next step means.

“It is also important to highlight the role played by the coaching team based in the Ken Wall Centre of Excellence and their contribution in developing these players.

“We are very much looking forward to continuing our support to the incoming players in the next stage of their journey with Leinster.”

With the IRFU confirming last week that the four provincial Academies will return to training on 20th July, McNamara reflected on the few weeks ahead as players started to look towards next season.

“There will be challenges of course but the set-up in UCD and down in Energia Park in the Ken Wall Centre of Excellence is ready to welcome Academy staff and players in time and safely for the start of training. 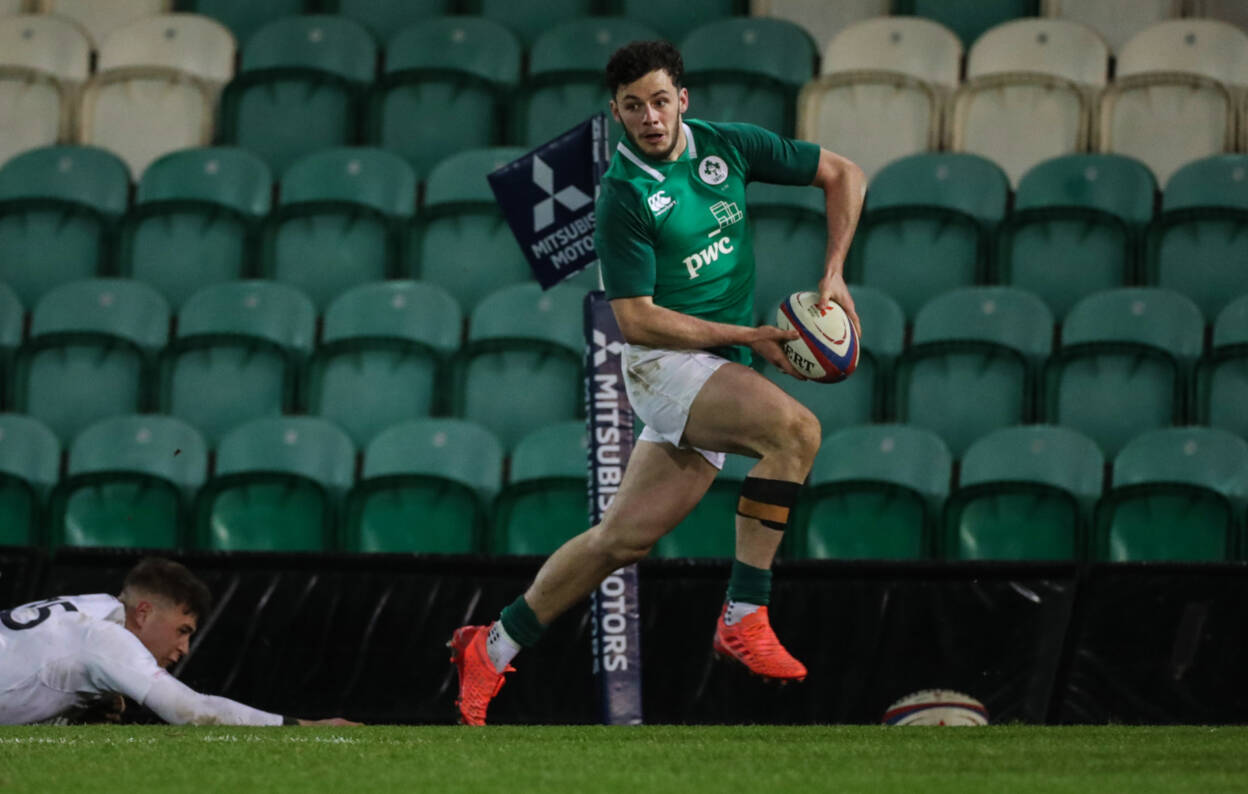 “Huge credit must go to the team behind the scenes from an operations point of view and also the medical and the S&C side of things.

“Trojan work from everyone but Dave Fagan and Joe McGinley in particular from an S&C perspective and then from Darragh Curley and Mark Kenneally on the medical side of things. No stone has been left unturned over the last few months as we build towards the 20th.

“Everyone recognises that this is a unique situation trying to finish one season, before moving on to another and everyone at Leinster Rugby is committed to playing our part in that going ahead successfully and hopefully the positive news continues over the coming weeks.”

Leinster Rugby has already confirmed that five players have been promoted from the Leinster Academy system and will start the 2020/21 season as part of the Senior squad and today’s confirmation brings the total number of players in the Academy to 18.